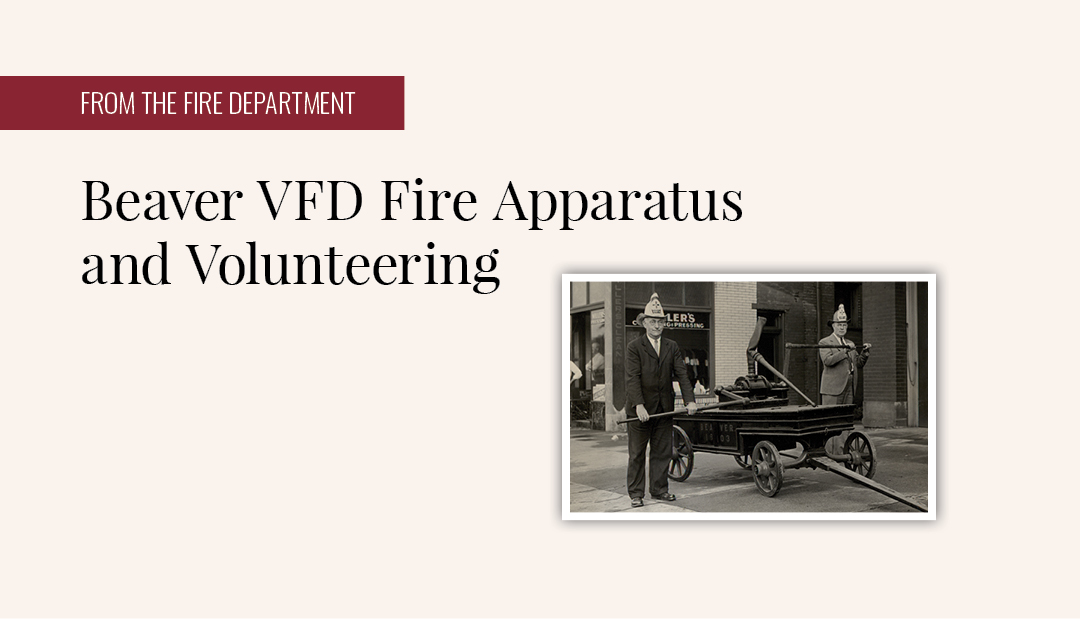 Since man’s first encounter with fire, we have been engaged in a continuing battle on how to suppress and contain its awesome power. The effective means have changed greatly over time. The development of firefighting apparatus reflects the advancement in technology—influenced by war, experimentation, innovation, and social change. Add to this the ever-expanding mission of the fire departments, it’s easy to see how changes in apparatus design have reinforced and challenged many fire department traditions.

Citizen bucket brigades were the earliest form of organized fire protection in North America. This was followed by hand pumpers which had long parallel handles requiring many volunteers to pump water from the tank which was supplied by the bucket brigades. Usually, long lines were formed from the water source in which the men passed the full buckets and the women passed along the empty buckets back to the source of water. The effectiveness of the hand pumpers was limited by the capabilities of the volunteers to pump before becoming exhausted.

The Beaver VFD still has its first Arrow Hand Pumper. This hand powered pumper ranks as one of the oldest pieces of firefighting apparatus in the U.S. It was built in England in 1795 for the city of Philadelphia, where it was used for almost forty years by the fire department founded originally by Benjamin Franklin. On September 23rd, 1836, it was purchased from Philadelphia for $75.00 and shipped to Beaver at a cost of $50.

The funds were raised by public subscription from the citizens of Beaver to equip their newly formed volunteer fire department. It is one of just seven pumpers of this type known to be preserved in the U.S. and may be the only one to still be listed on the active equipment roster of any fire department. From 1836 it did duty for many years under the supervision of Daniel Reisinger, who often assisted in drawing it to the scene of action by his daughter.

This pumper is drawn by hand and is operated by two opposing hand cranks, which are detachable for transport. The metal lined reservoir is supplied by water delivered by the bucket brigade. With sufficient energy applied to the hand pump, the slender nozzle will send a stream of water seventy feet into the air.

The next firefighting advancement came from England with the development of the steam pumper during the 1800’s. New York constructed steam pumpers in 1840, however, volunteer firefighters saw it as a threat to their existence. With a bare minimum of manpower, the steam pumper could supply continuous water, without wearing out the great number of volunteers that the hand pumper had done. 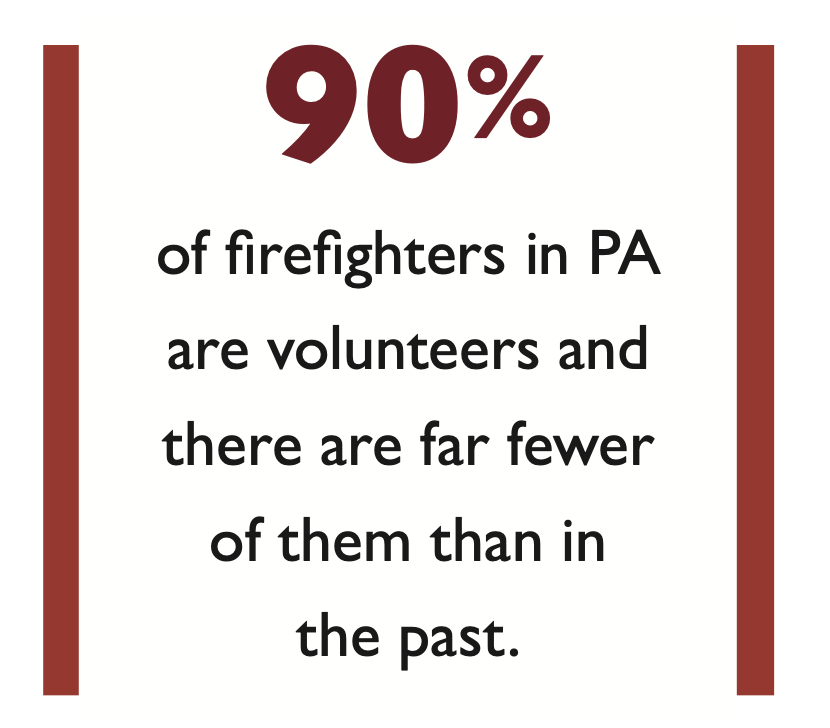