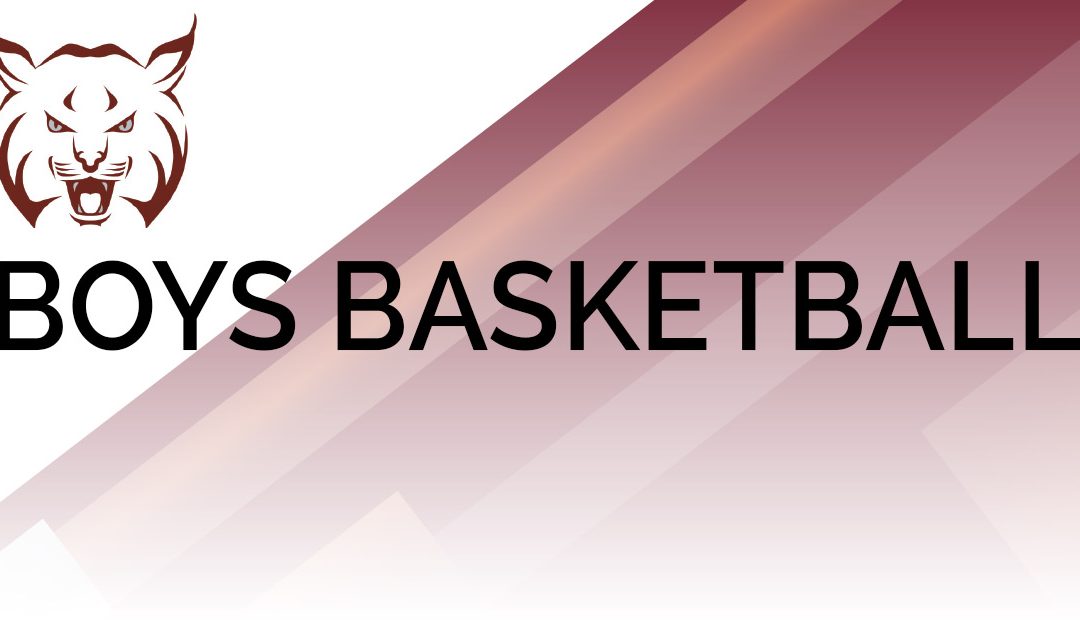 Cercone inherited a team that finished 5-16 last season, but has 5 letter winners returning and is confident that his team can score the basketball proficiently.  To make the playoff push that Cercone feels his team can make this year, big improvements must come in other areas.

“We must get better on defense and learn to win basketball games on the defensive end. In a very competitive section we need to compete every night”

In a section that is home to the defending WPIAL Champions in New Castle and WPIAL Runner Up in Quaker Valley, this team will be tested early and often.

“These young men have worked hard in the off and pre-seasons.” Cercone says

”Our goal is to compete for a playoff spot and get better as the season progresses. We play 15 away games and 7 at home. So we must learn how to win on the road.”

The Bobcats open the season on Friday, Dec 7 at the Neshannock Tip-Off Tournament