Don’t Invite Us to Dinner 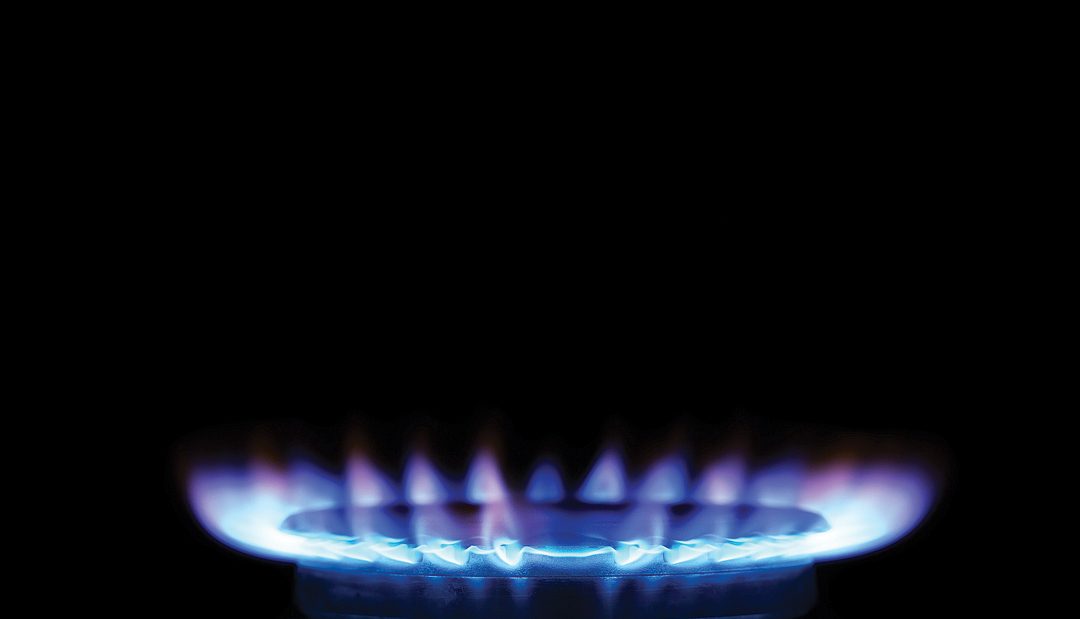 With all that goes on in our lives, it’s very easy to forget that you placed that pan on the stove. It’s a very common mistake. You put something on the stove to cook. Then you get sidetracked. You forgot about it until the fire starts and the smoke alarm goes off. If your still home, you may have time to react. But if you’ve left the house and the pan is still on the stove, you may not find out about it until you return. By then, if you’re lucky, your neighbors have noticed your house was on fire and called the fire department! The following describes the types of fires you might expect in the kitchen and what to do about them.

The grease fire occurs when oil or grease types foods are heated and ignite. A grease fire can do significant damage. Open flames can extend to surrounding cabinets or other combustible items. If unnoticed, a grease fire can extend to a major house fire, engulfing the entire kitchen, adjacent rooms or even the attic. This becomes a dangerous life-threatening fire. Never put water on a grease fire! Water will splatter the grease and dramatically increase the size of the fire. You will easily get burned! NEVER try to carry a flaming grease fire outside. It will quickly be too hot to carry, and you will certainly spread the fire over the entire area. You might be able to extinguish a grease fire on the stove in several different ways. The simplest way is to place a lid on the pan and the fire should suffocate. A large amount of baking soda can also be used to extinguish a grease fire. Once you have the fire extinguished, don’t forget to turn off the burner. But if the flames are to high, don’t risk getting burned.

The most common type of cooking fire is the dry cooking fire. The water or moisture boils out of the pan and the food left in the pan scorches, producing smoke. This usually doesn’t cause a great deal of damage. The heat may sometimes damage the surrounding area. The smoke may leave a residue and an odor. Hopefully a little cleaning up is all it takes.

Most of the time an oven fire is not serious. The fire is usually contained in the oven, which is designed for high heat anyway. The oven fire usually suffocates or is easily extinguished.

What to do if there is a kitchen fire–In all cases, make sure everyone evacuates the house.

Call 911 and report the fire. If the fire is still small, you can use a fire extinguisher to try and put it out. But if the fire gets out of control, get out of the house and wait for the fire department to arrive.

United States fire departments responded to an estimated average of 172,100 home structure fires per year started by cooking activities in 2012-2016, or an average of 471 home cooking fires per day. These fires caused an average of 530 civilian deaths, 5,270 reported civilian fire injuries, and $1.1 billion in direct property damage per year.

The season for get-togethers is approaching, so please be careful. Remember to test your smoke detector once a month and check your fire extinguisher