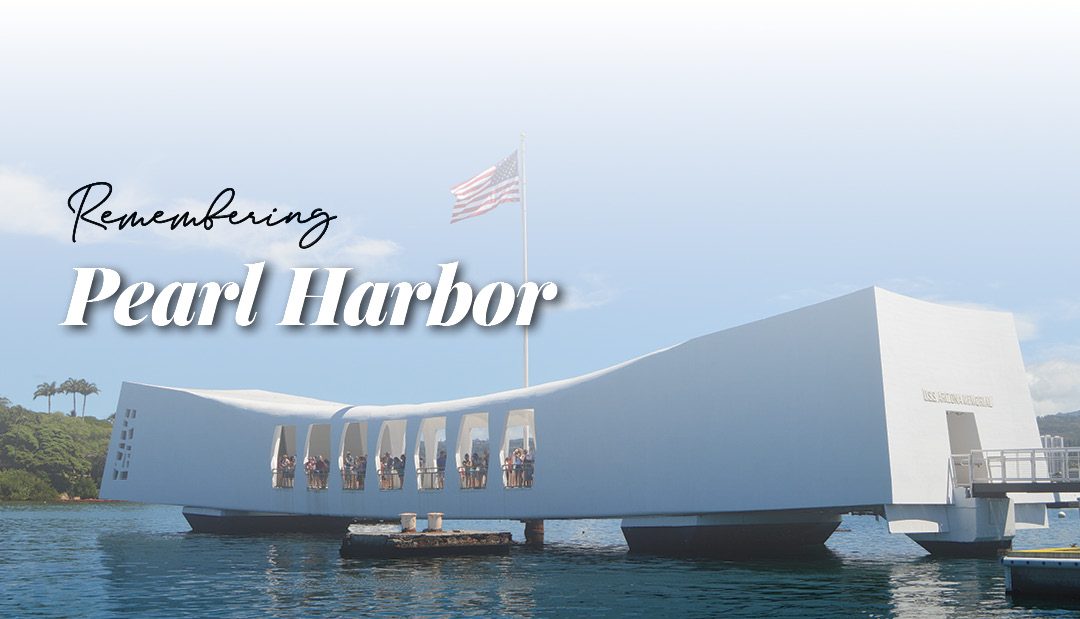 One small advantage of being a senior citizen is that we lived through many years of history. Many remember where they were when John F. Kennedy was assassinated. But only seniors recall their personal reactions to the events of the 1930s.

In 1934 I was six when the Dionne quintuplets were born. I still remember my reaction when I learned that their government had taken the babies from their home, took over the lives of the little girls, putting them on display so that millions of tourists paid to watch the children through glass, in my young mind treating them like a circus act. I could not imagine being snatched from the home of my parents and siblings. Years later one of the quintuplets reported, “Our lives were forever altered by our childhood experiences.” All of our lives are influenced by what happens to us in our formative years.

In 1939 I was eleven when I heard that Amelia Earhart’s plane was missing. Having already identified with her as a “kindred spirit,” I was very disturbed that she may be dead. Through the years I followed closely any report of possibly finding her body.

Because of multiple movies and TV shows, most Americans know what happened on December 7, 1941, the day that the Japanese bombed Pearl Harbor. But seniors really remember that day and just where they were when they heard the news and knew that America would be plunged into a war. I was a freshman in high school and remember the slogan adapted, “Remember Pearl Harbor.” Our country was united. We quoted “Loose lips sink ships.” We bought war bonds and guarded our nylon stockings as none were available to purchase.

On April 12, 1945 I heard on the radio that Franklin Roosevelt had died. My father, using a hand mower, was cutting the grass at 922 Second Street. I went out on the porch and yelled, “Daddy! The president is dead!” I was a senior in high school. To this day I recall my father’s reaction. He stood silently, unresponsive, staring into space. With no response from him, I went back in the house, speculating that he was thinking of his sons, one on the front lines in France and one in the South Pacific. Would a new president be able to supervise an end to this long war? America knew little about Harry Truman, and we learned later that Roosevelt had not shared with Harry about the Manhattan Project, the development of an atomic bomb. On May 8, 1945, a month after the president’s death the war was over in Europe. It was V-E Day and I was part of the celebration on Third Street. On August 14 of that year we celebrated V-J Day when the Japanese surrendered after Hiroshima and Nagasaki were almost destroyed by an atomic bomb. Even teenagers knew that this was the beginning of a nuclear age. On September 2 the papers were signed and 75 years later we celebrate on that day. But seniors recall that we knew the war was over on August 14, 1945 and cheering citizens celebrated in the streets.

In 1931 at age three I was in Tennessee for the annual Stout reunion. This is my earliest memory. Missing from the festivities was Jacob Noah Stout, my great grandfather, a Civil War veteran.

Tennessee was the last state to join the Confederacy. But my ancestors in east Tennessee were Republicans, admirers of Abraham Lincoln, so they chose to fight for Abraham Lincoln’s Union army. Sixteen Union soldiers named Stout ended up at Andersonville Prisoner of War Camp and died there. As an adult I visited their graves.

On that August day in 1931 my father took me to see his dying grandfather whose dark circles under his eyes above Stout high cheekbones frightened me. From his bed my great grandfather held out his hand to me and, obediently, I stepped forward and took his hand. I Eleanor Stout, still alive, shook hands with a Civil War veteran! All you “old people” in Beaver have similar connections to history. Share your experiences with your grandchildren. Tell them about Pearl Harbor.