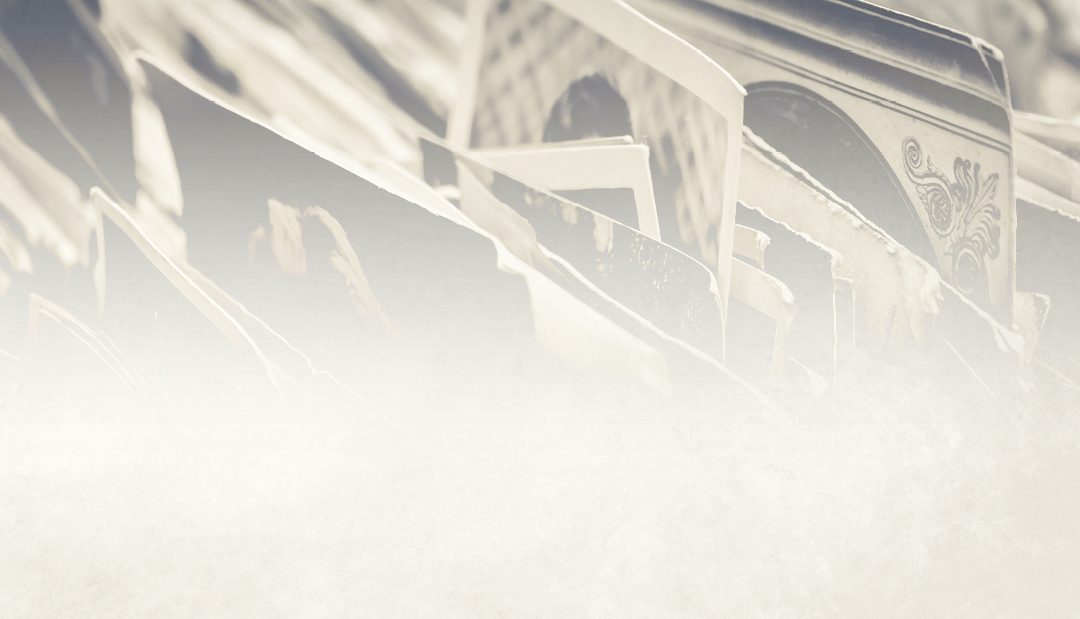 It could only happen in a small town like Beaver. It was 1980 The Class of 1945 was planning its reunion after 35 years out of high school. Eleanor Courtney was in charge, as I had been for six previous reunions. In preparation of my reunion remarks, I inquired if the school board minutes from 1941 to 1945 were available to the public. Only in Small Town, U.S.A. would this be granted. From these notes I prepared this article.

A few months after my class started at Beaver High School, the Japanese bombed Pearl Harbor and our country was at war, that war continuing until after we graduated from high school. Gas was rationed as were nylon stockings. The girls discovered leg paint. We had few shoes as shoes were rationed. Few young men were hanging around Third Street as most men from 18 to 36 were drafted. In our senior year boys who turned 18 were called to serve, not being able to finish high school. Class members went to the Beaver station to see them off.

Our young male teachers were drafted. To the tune of I Lie New York in June, we sang, “I like potato chips, moon light,  Milanovich and Economus too,” our tribute to two young teachers who had been drafted.

In April of 1941 at a joint meeting of the school board and Beaver Council, prices of the Dravo Field lots were set at $1200 to $1500 with restriction that a house built on these lots must cost no less than $5000.

“Married female teachers whose husbands are gainfully employed are excluded from the salary scale.” The resignation of Ms. Mildred Davidson Bennett was accepted on account of her recent marriage and “her promise that she would discontinue teaching in the Beaver schools if she married.”

In April, 1942, George A. McCormick was elected as superintendent of Schools at an annual salary of $4800. The highest paid members of the faculty were Nevin Reber, Jack Brammer, and Richard Smith. Old faithfuls such as Emma Cambell and Mabel Boyd were being paid $1500 annually.

In World War II on July 19, 1943 the brother of classmate Wanda Anzio was the first killed in Beaver County. He had just turned 19. I still remember Steve Anzio’s funeral, his father not wiping away his tears, letting them fall on his coat. Twenty-six others from Beaver gave their lives before Beaver residents gathered on Third Street to celebrate VJ Day in 1945.

As I reminisce of being in high school during the war years, I am sharing these notes.

Only thirteen of the 132 members of the Class of 1945 survive, six of them from Beaver. Not only is Beaver “some place special,” it must be also a healthy place to live.

As you greet them at the supermarket, congratulate the following who still keep in touch with classmates from the Beaver  Class of 1945. They are Wanda Anzio Good, Charlotte Erwin Irion, Freda Holt Buck, Ana Marie Leary Stay, Ed Stout and Eleanor Stout Courtney. Seven other classmates who left the area still remember Beaver for its small-town charm and friendliness.