The Zoning Hearing Board 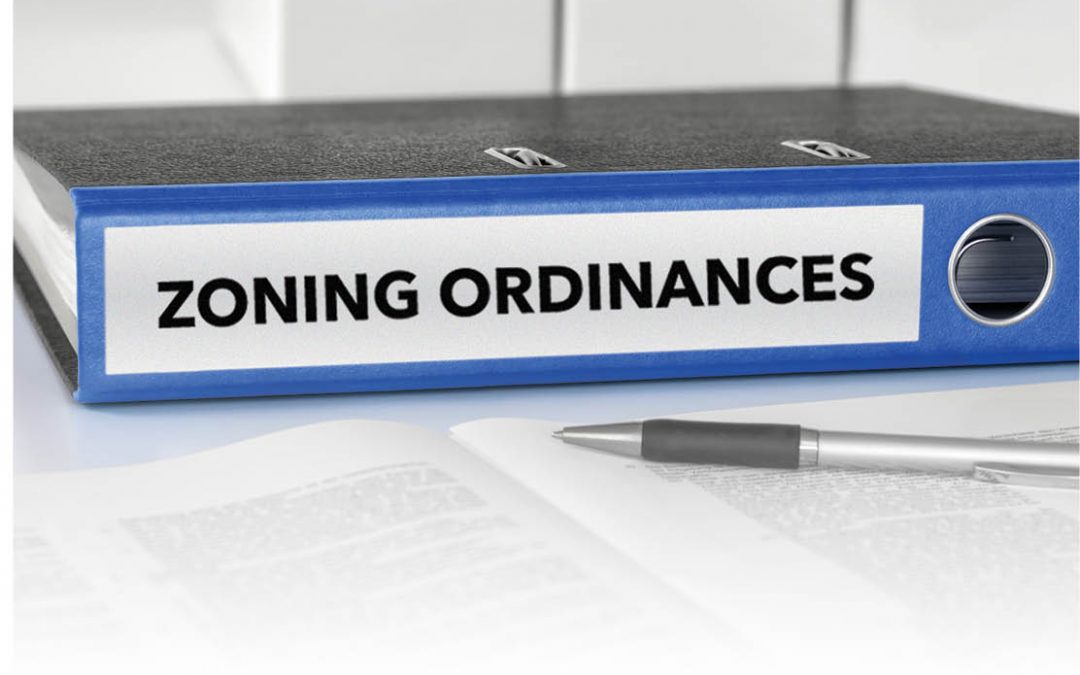 The Municipalities Planning Code of the state of Pennsylvania requires that Beaver have a Zoning Hearing Board to hear requests from property owners who want to develop their properties in ways that are not in strict compliance with the zoning laws. The board accomplishes this by granting a Variance. Variances are granted under the Municipalities Planning Code when there are unusual “circumstances or conditions, including irregularity, narrowness, or shallowness of lot size or shape, or exceptional topographical or other physical conditions peculiar to the particular property…” Authorization of a variance is therefore necessary to enable the reasonable use of the property.

Recent examples of variances issued by the board include:

The board has denied requests from property owners who asked for overly broad or unreasonable relief from the zoning ordinance, such as the request to put a four- unit apartment in an area that was zoned for single family homes.

In order to apply for a zoning variance, residents must first apply for a Building Permit. If
the proposed project does not meet the requirements of the Borough’s Zoning Ordinance, then the permit will be denied. The resident may file a request for a variance, which will be heard by the Zoning Hearing Board.
The Zoning Hearing Board is made of three members and two alternates who serve staggered three-year terms. The Borough tries to recruit members from all areas of the borough; so that the Board is broadly representative of the population of Beaver. There is a current opening on the board for an Alternate Member due
to a member moving out of the Borough.

Anyone wishing to apply for this three (3) year term should submit a letter of interest to: