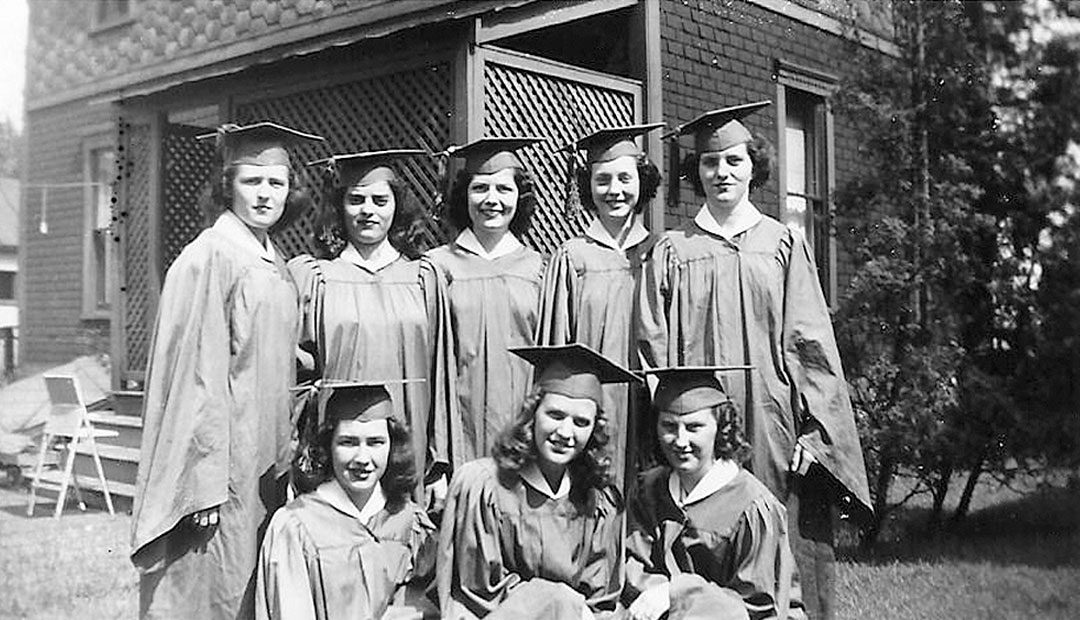 Beaver has always been a town offering membership in various clubs and organizations. We have the Beaver Area Heritage Foundation, the Ft. McIntosh Club, the Rotary Club and the Beaver Memorial Association, to name only a few. We have bridge clubs, 500 clubs and lunch clubs. We are The Cake Eaters and The Tea Sippers, labels assigned to us by other county football teams. We like to “belong.”

As I look back on my own 91 years, I remember many clubs and organizations. My first “membership” was to the Cradle Roll of the Beaver United Methodist Church in the late 1920s when I was issued a “certificate of membership.” Not too many years later a group of little girls formed a “secret” club called the Musketeers. Pooling our pennies we went to the Beaver 5 and 10 and bought a notebook. Each little girl took a turn recording our activities. “Today we went to the Hoops Plan to play.” We evaluated our classmates, boys and girls. Who had the nicest hair, the prettiest eyes, the most appealing smile. We even listed the favorite father and the favorite apron-wearing mother. I still remember being flattered by my label of having the prettiest eyes.

In fifth grade I was invited to join yet another club, made up of nine girls from various parts of town. As ten year olds, we called ourselves the C.O.E.D.s and its secret meaning was “companions of every day.” By high school we added one more member. This club is still in existence, its members special friends for over 85 years. Of those ten members five have passed, one lives in Arizona and the other Beaver “companions of every day” meet every Friday for lunch. We gather at 10:30 at my house in Windy Ghoul or at the home of Wanda Anzio Good. Only Charlotte Erwin Irion still has a driver’s license and is able to help the two of us who use walkers. We have been friends since kindergarten, and are all 91 years old. At our meetings, we went from talking about boys to the best product for diaper rash on our babies to the best place to buy a hearing aid. To no other “club” have I belonged so long.

Also only three of the C.O.E.D.s belonged to the American Legion Junior Auxiliary, our fathers having fought in World War I. We marched in the Memorial Day parade and the “Armistice Day” parade, our long capes made by my mother on her treadle sewing machine. Such was life in a small town, many of us connected in some way through Beaver’s multiple organizations.

In 1995 my kindergarten friend Joey, who was in most of my childhood “clubs,” on her death bed called me to come to her Beaver home. She wanted to apologize to me for revealing to me that there was no Santa Claus. The Santa Claus in Beaver was Jake Miller, a local Third Street merchant. We laughed and hugged for the last time.

High school had its GAA, Bobcat Club, Home Ec Club, Latin Club. I paid my dues (usually around 25 cents) and joined. There were no organized sports teams for girls.

In 1941 I was a freshman, when the school conducted a contest to name the school teams. Senior Gil Flocker won the contest for his entry, “the Beaver Bobcats.” It was also during my high school years that the alma mater was composed and we were required to commit it to our memory. “From thee skill and science flow, all our knowledge we thee owe…”

At age 91 I still “belong.” I have my “lunch club,” friends for well over 50 years, and a very special club called the Book and Play Club of Beaver, founded the year I was born by 25 avid readers who met for a book review two times a month in members’ homes. For years they wore hats and gloves to the meetings, produced a play annually and followed its motto of “Knowledge is power.” This Beaver club is 91 years old. For over twenty years I have “belonged” to a book discussion group at the Beaver United Methodist Church which has attracted members from other communities and welcomes new members, male or female, who like to read. BEAVER LIFE readers are encouraged to share such stories of old Beaver clubs. By your residency in Beaver you are already a member of the Cake Eaters and Tea Sippers, labels dating back to the 1940s.