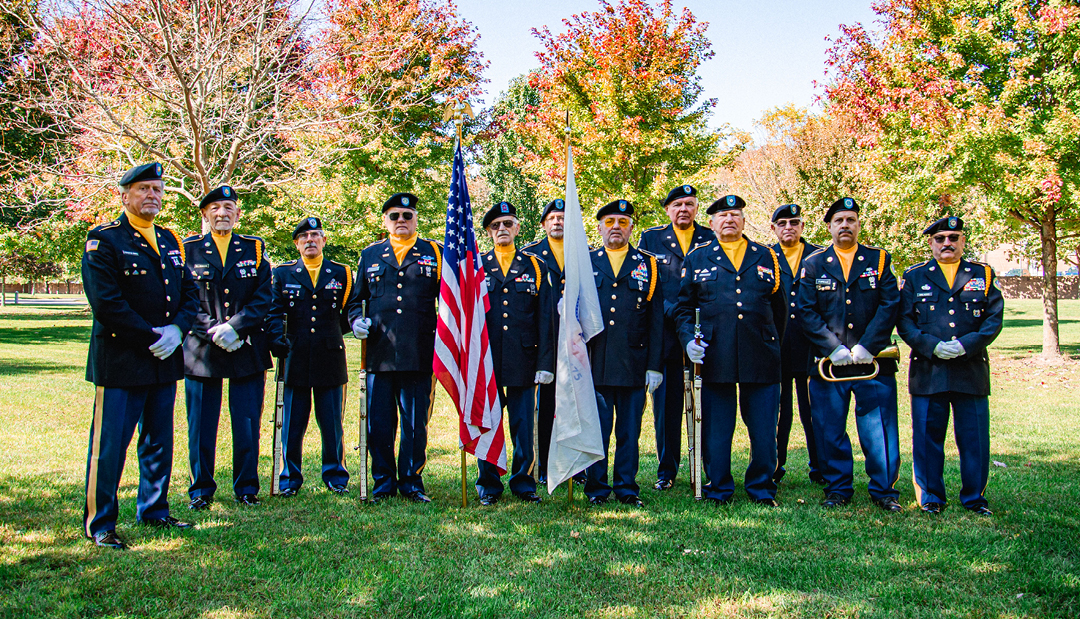 The Beaver County Special Unit was formed by a group of veterans from Monaca Legion and Baden Legion in 1975. We are a Non-Profit NOT affiliated with the Beaver County government. In the beginning, there were two units of approximately twenty-five personnel. Today, we are lucky to field ten. The unit was formed to provide military funeral honors to any honorably discharged veteran. Since its inception, the unit has provided over 9,000 services throughout the county. The unit averages around 150-200 ceremonies per year. COVID-19 skewed our numbers recently. A service typically consists of a small, personalized eulogy, three volley rifle salute, taps, then folding of the flag. The flag is then presented to the next of kin, on behalf of the President of the United States, Secretary of the Branch of Service, and the Beaver County Special Unit. Finally, it is encased in a leatherette vinyl flag holder along with three spent cartridges. The three spent rounds symbolize Duty, Honor and Country.

All members of the unit have served in the military in some capacity, from WW-II through Afghanistan. It is an eclectic group bringing many different skills from civilian and military experiences. If interested in the services of the Beaver County Special Unit, please contact the director of the funeral home being utilized for more information. The following is a brief thumbnail sketch of the Unit:

SSG Harper Simpson – US Army 1966-1968. He served with the 4th Infantry Division, Vietnam. Drafted, he served at the Battle of Dak Tho, TET Offensive and the TET Counteroffensive. Member since 2022. (Member of original BC Special Unit).