Winter Holidays and Festivals Around the World 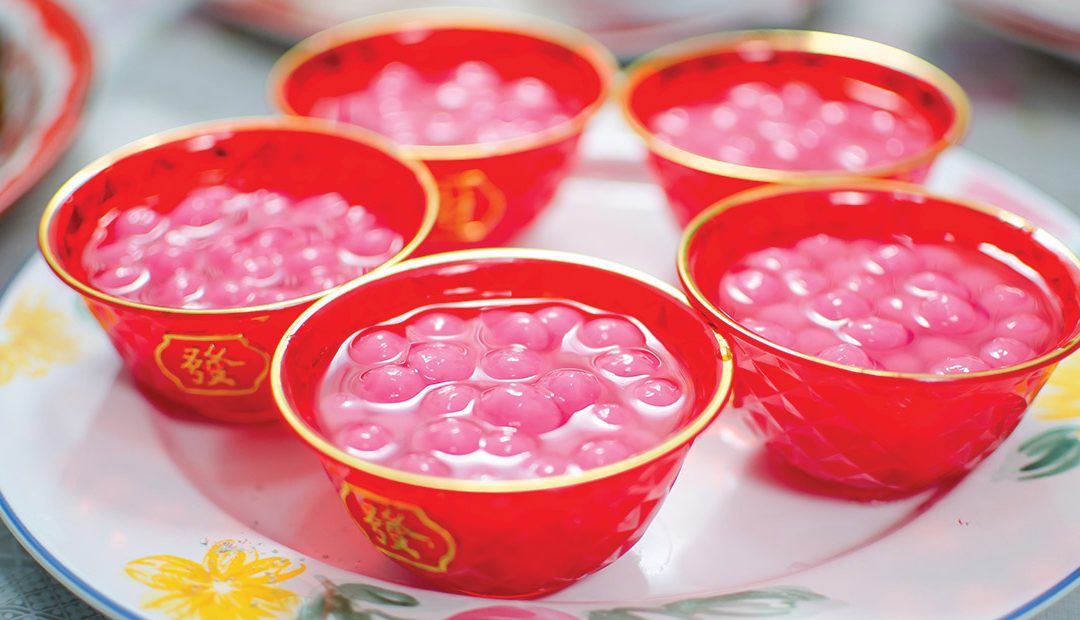 November, December, and January are busy months all around the world when it comes to festivals and holidays. These months often marked the end of harvest or are a pillar in many religions, therefore giving various reasons to celebrate.  Many of us either celebrate or are familiar with Christmas, Hanukkah, Kwanzaa, or New Year’s, but here are a few holidays you may not have heard of before.

St. Lucia’s Day
St. Lucia’s Day is a festival of lights celebrated in several European countries on December 13, but it is most popular in Scandinavia. This holiday can be traced back to Saint Lucia of Syracuse, Italy, a woman who lived during the 4th century. Facts about her life have been lost over the course of history but her devotion to her Christian faith is celebrated on this day. “Lucia” shares a root with the Latin word for “light” so this day celebrates light during the darkest time of the year. In Sweden, girls and boys dress in full-length white gowns and carry candles and sing songs. An older girl in every town and village is chosen to represent Saint Lucia herself. The girl chosen wears a wreath of candles on her head to pay homage to how Lucia used to wear “light in her hair.” The Lucia celebrations also include enjoying gingersnaps and lussekatter, a saffron-flavored bun.

Las Posadas
During the nine nights leading up to Christmas, streets in Mexico are filled with people celebrating Las Posadas. “Posadas” translates to “inns” and the celebration represents Mary and Joseph’s search for a place to stay in Bethlehem. A procession is held in most cities and towns across the country, led by a child dressed as an angel or by people dressed as Mary and Joseph. Children dressed in silver and gold robes carrying candles and musicians follow the procession, which visits homes and asks for lodging for Joseph and Mary. Scripture is read, songs are sung, and refreshments are often given at each stop. The day after the procession, Mass is held and children break open pinatas shaped like a star at the end of the service.

Dong Zhi
China and East Asia celebrate the arrival of winter with this festival which takes place between December 21-23. It’s believed this holiday started as a way to celebrate the end of harvest. Ying and yang philosophy also may have been part of the origin, as it was believed longer daylight hours increased positive energy flow. Families get together on this day and they eat a variety of traditional foods. Tangyuan, sometimes brightly colored balls of glutinous rice, is made and eaten by many families in Southern China to symbolize reunion. Families in Northern China eat dumplings. The people of Taiwan partake in similar festivities, and they also offer nine-layer cakes as a ceremonial sacrifice to worship their ancestors.

Boxing Day
Boxing Day takes place the day after Christmas. It originally started in the United Kingdom and is also celebrated in some of the countries that made up the British Empire. Although there are several theories of why the holiday was started, most center around a theme of distributing gifts or money from a collection box. The identity of the box’s beneficiary often differs from story to story. Today, the holiday is a big day for shopping, much like Black Friday. Popular sporting events such as cricket matches, horse racing, and rugby games are also held on this day.